A passionate and emotionally charged relationship with someone other than your spouse or partner is considered an affair. Although there are exceptions, most encounters are brief and occur between unmarried or otherwise uncommitted individuals. An affair may or may not involve sexual activity, and online affairs can occur between persons who may never even meet.

Researchers have classified affairs into several categories to unravel the riddles of infidelity. If you’re having an affair, identifying with one of these categories may help you better understand your or your spouse’s actions. 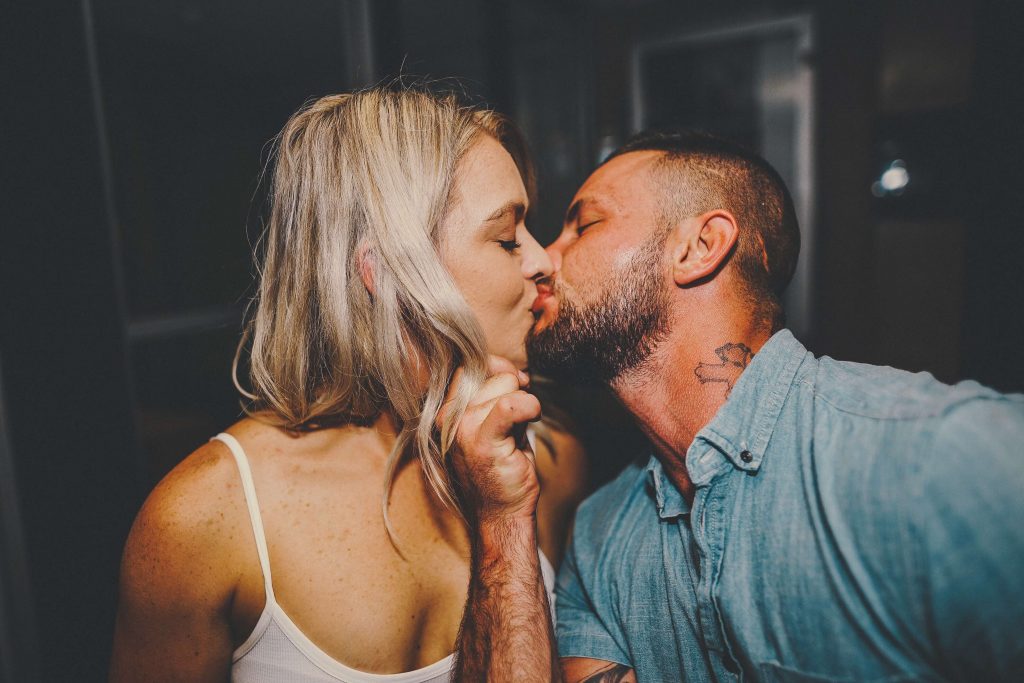 What are the types of affairs?

This kind of affair is all about sex. It’s usually passionate and intense but short-lived as it quickly fizzles out. You can often use it to mask emotional issues within a current relationship. Over time, the novelty fades, and both realize they don’t have much in common. 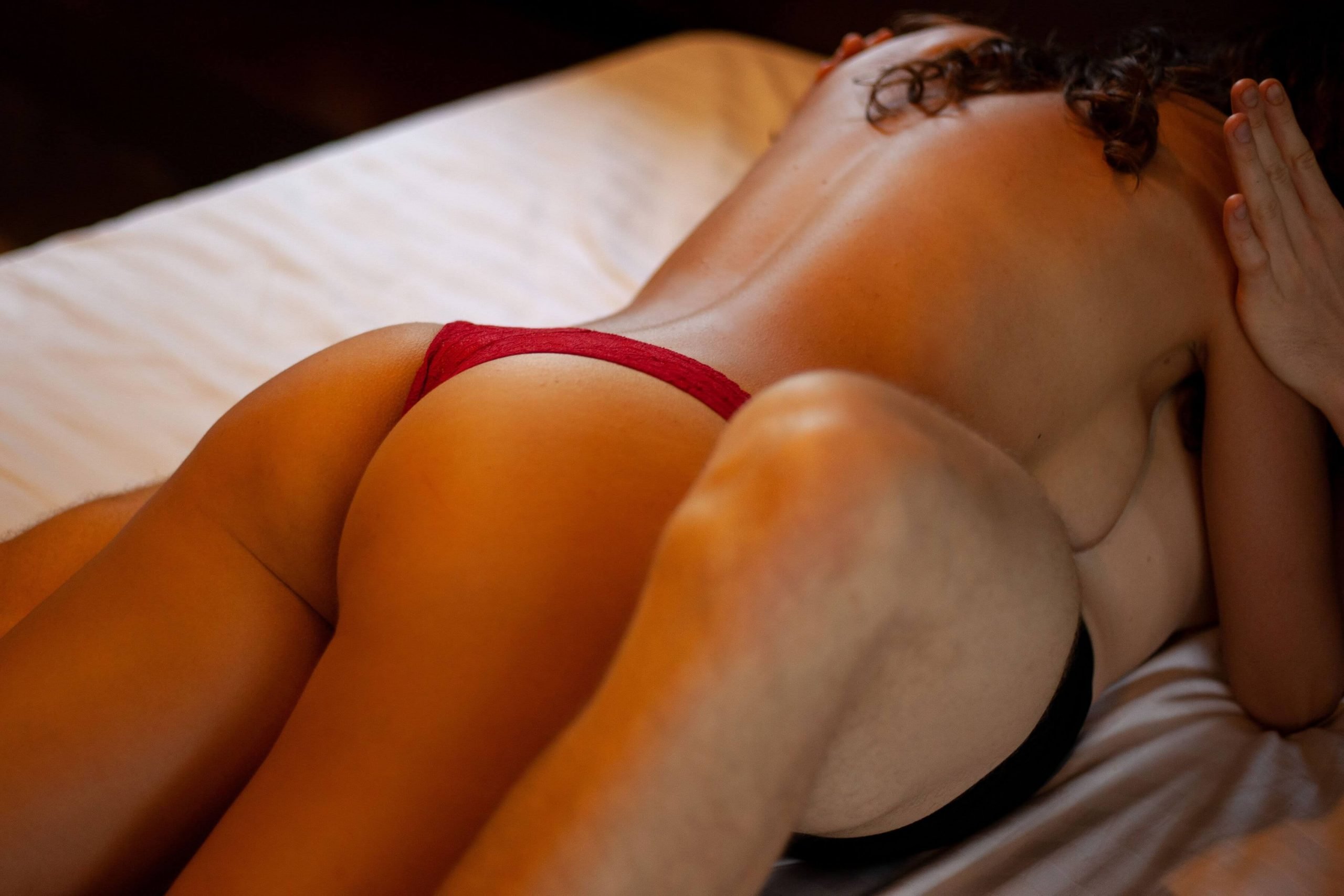 The ‘I’ll show you affair is born from resentment and anger. Instead of creating a solution, people feel that starting an affair will give them a ‘one-up’ on their partner, which rarely ends well once the person having an affair realizes it doesn’t make them feel any better.

No sex is involved in this affair, but an emotional connection is built. The two people text all the time, become too close and develop an intimate and close bond. They don’t want to go any further than this, though, because they don’t want to disrupt their life.

When in-laws or other non-related family members spend much time together, feelings can develop. Then, after years of sexual tension building up, you both succumb. The problem is, with these kinds of affairs, too many people get dragged in. As a result, families are destroyed — was it worth it?

This kind of affair can be dangerous and heartbreaking. One person is single; the other is married. The problem is that a single person believes their new partner will leave their family for them. But, unfortunately, that day rarely comes, leaving them more invested. 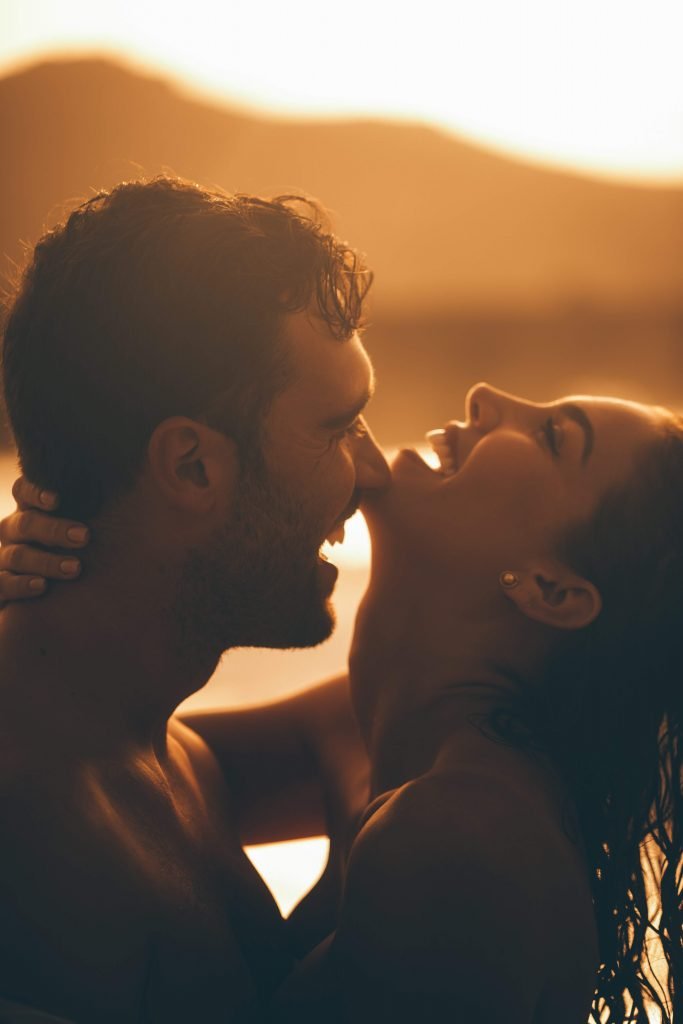 This kind of affair feels so complete – both physically and emotionally. Out of all the affairs, this one has the most potential to derail lives completely. But this isn’t always a bad thing. Instead, it can lead to remarriage and happy life once the people having an affair realize they’re a better match than their current partners.

The popularity of social media platforms like Facebook Messenger and Whatsapp, along with sultry chat room dialogues, has led to the emergence of a new type of adultery known as the “digital affair.” It is a digital affair when you communicate with someone on social media or online dating services when your spouse or wife should be the one in charge of those talks.

You share your experiences, worries, emotions, and thoughts with your online companion rather than your spouse because you are associated with them virtually every day. As you become theirs, they serve as your mentor, confidant, and leader, resulting in a close emotional connection.

Why do affairs happen? Why do people have affairs?

Surprisingly, affairs aren’t always about sex. Studies show that only 20% of affairs are due to sexual infidelity. Another survey of 5,000 people in the UK found that sex wasn’t the priority.

Infidelity is never clear-cut, but many factors usually drive people to cheat, which be a lack of affection in the relationship, a breakdown in communication, or a feeling of falling out of love.

There could be other problems in the relationship, too, including physical or mental health issues, addiction, or unaddressed marital problems. Whatever the issues, they can lead a person to seek comfort elsewhere to try and forget or fix their issues.

Regarding why people cheat, 84% of women blame it on a lack of intimacy within their current relationship. In addition, 75% cite a lack of communication, 35% blame tiredness, 26% have suffered from a bad history of sex and abuse, and 23% have lost interest in having sex with their current partner.

Men fared differently. 68% of males asked blamed a lack of communication with their partner. In addition, 63% blamed stress, 44% a sexual dysfunction with their current partner, and 38% were driven to an affair because of a lack of emotional intimacy. Finally, 31% blamed fatigue.

According to expert marital therapist Andrew G Marshall, “Most affairs are about feeling helpless and neglected. You love your partner and don’t want to leave. The twisted solution often seems to protect your marriage by having an affair. Sexual problems have an emotional route – the vast majority are [actually caused] by communication problems.”

Do affairs ever work?

More than one-third of people in the UK admit to being unfaithful, and when this is disclosed to their partner, only 30% of marriages or long-term relationships end. Typically, couples with a long history and children stay together to try and salvage their relationship. But for those who stay together, there’s always that doubt of ‘will it happen again?’.

There are instances where the people having an affair realize they’re right for each other. Many affairs begin through an emotional connection, meaning that genuine feelings could grow over time, giving an affair the potential to work.

Can you have affairs with married couples?

Around 40% of married couples are impacted by infidelity. There are many reasons why married people might cheat. For example, there could be regret around getting married, frustration within the relationship, or a lack of respect toward monogamy.

There are too many reasons to list without knowing the couple. But in marriage, it’s hard to forgive and forget – but it can be even harder to walk away.

What are some challenges of having an affair?

This is probably the number one crux of an affair. How can you ever forget and move on? When your partner goes out with their friends, can you be sure that’s who they’re with? It takes a strong person to be able to work through the affair.

The way to confront this is to be open and honest. And similarly, if you decide to forgive, you can’t live your life questioning their every move. Understanding why the affair happened might also help couples move forward.

2. Similar to a rebound relationship

While an affair might feel like a fast way to get over a breakup, it could make you feel worse because you’re not allowing yourself to take that headspace you need. An affair can be messy too. With families and other people at risk of being hurt, if discovered, you’ll have to face the drama and your heartache. Do you have the energy for this?

3. Relationships based on fantasy and escape

Quite often, affairs are built on lust and romance to escape the boredom and monotony of married life. But fantasy isn’t reflective of real life, and regret can quickly start to seep in. The problem is that it’s too late, and the damage is already done. Before you embark on this affair, ask yourself, is it worth it?

4. Judgment from family and friends (if you are open about it)

Things can become quite an award if your family and friends find out about the affair. Your partner might not want the confrontation. Your family might not be able to accept them any longer.

This is probably the saddest part of it all. It’s so important that everyone can move forward together – communication is vital. However, it’s also essential that your family respects your choice and supports your decision.

What are the benefits of having an affair?

1. Freedom outside of your relationship 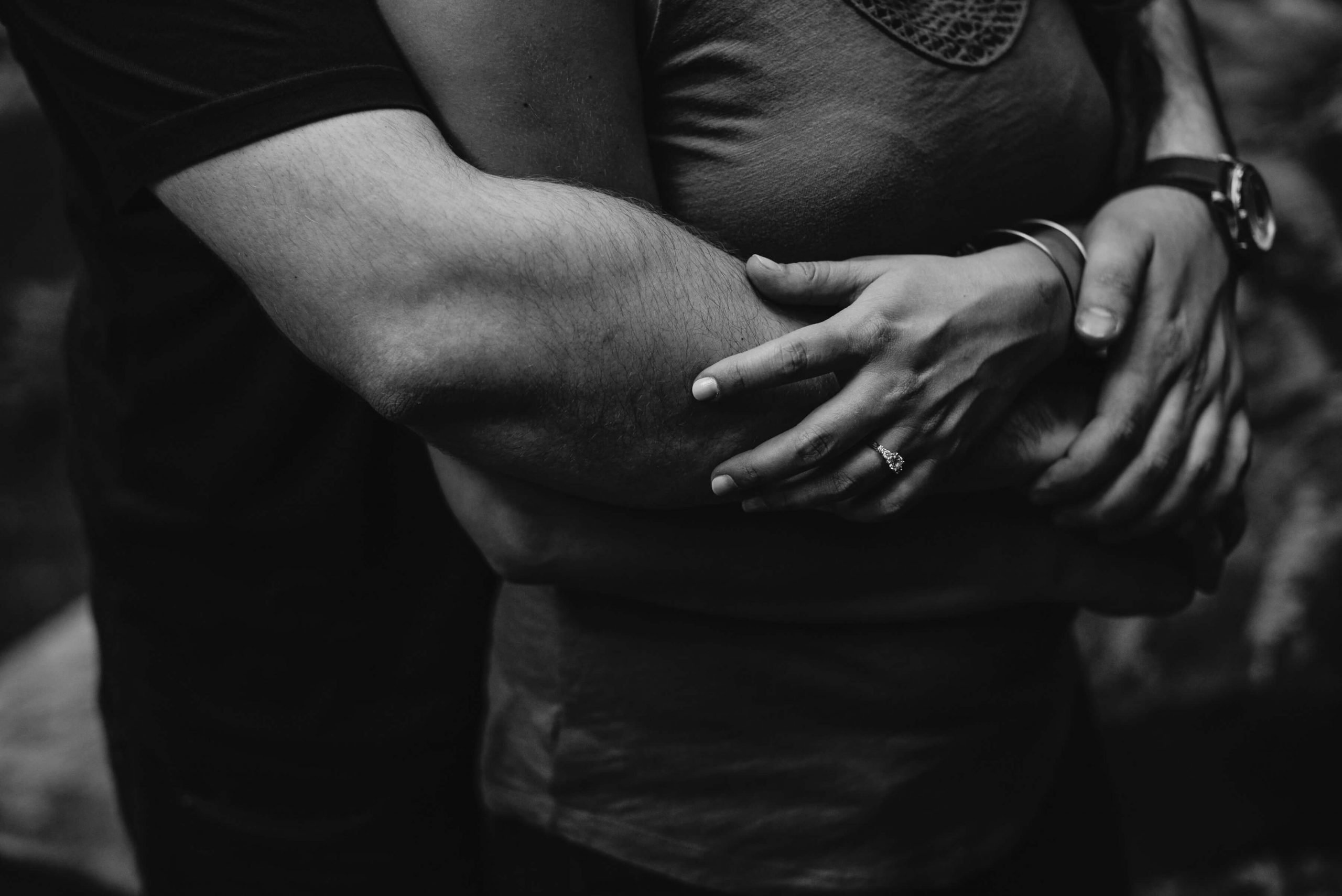 If your relationship has gone stale, an affair can revitalize and give you purpose. It can allow you to forget the problems you’re facing at home. It can also make you feel more alive while growing as a person. If you’ve grown apart from your partner, you can find that break you need to start living again.

2. It can boost your health and well-being.

Being in a bad relationship can seriously affect your mental health. You might feel depressed, especially when other couples seem so happy. Having an affair can boost your self-esteem while allowing you to have some fun. You might even be able to put this newfound happiness toward making your marriage work.

3 . It could bring the spark back to your marriage.

4. It could pinpoint what’s wrong with your marriage.

Having an affair could help you understand what’s missing or wrong with your marriage. It allows you to explore other options before ending your marriage altogether. Finally, it could revitalize your relationship if your partner finds out and can forgive you.

5. An affair is confidence boosting.

If you don’t feel appreciated by your partner, an affair can make you feel good because, as a species, we love flattery. If you’ve lost your way or no longer feel sexy, an affair can bring out those deep-rooted feelings while releasing feel-good hormones.

6. It will improve your sex life.

As well as potentially learning a new skill or two, you can become a new person sexually during an affair. The person you’re having an affair with won’t know you as deeply as your partner. So cheating presents the perfect opportunity to be who you want to be in the bedroom – and beyond!

Are you looking for an affair?

In any case, having an affair does not signal the end of your life or happiness. On the contrary, in some instances, it could even be the beginning of some joy in your life.

You might even be able to recover and carry on as a unit. Or, after some time has passed, you will be able to forgive, let go, and create room for accepting new people—people who will respect you and try to work things out before they get to the point where you start having affairs—into your life.

If you think an affair might be for you, find our reviews of the best dating sites for affairs here.