Skip to content
> Advice > Dating Advice for Men > Why is dating so hard for guys?

Why is dating so hard for guys?

Why is dating so hard for guys?

The initiative must come from the guys. To get a woman’s attention, guys must compete with other guys. Men need to text well and be gentlemanly. Why is dating so hard for guys?

Both men and women find it difficult to date in the present world. Today, though, we’ll pay particular attention to men, societal expectations and those of women, several unwritten norms, and stereotypes.

We hope to help you understand the broader picture of dating as a man, whether you’re a man or a woman attempting to understand men. 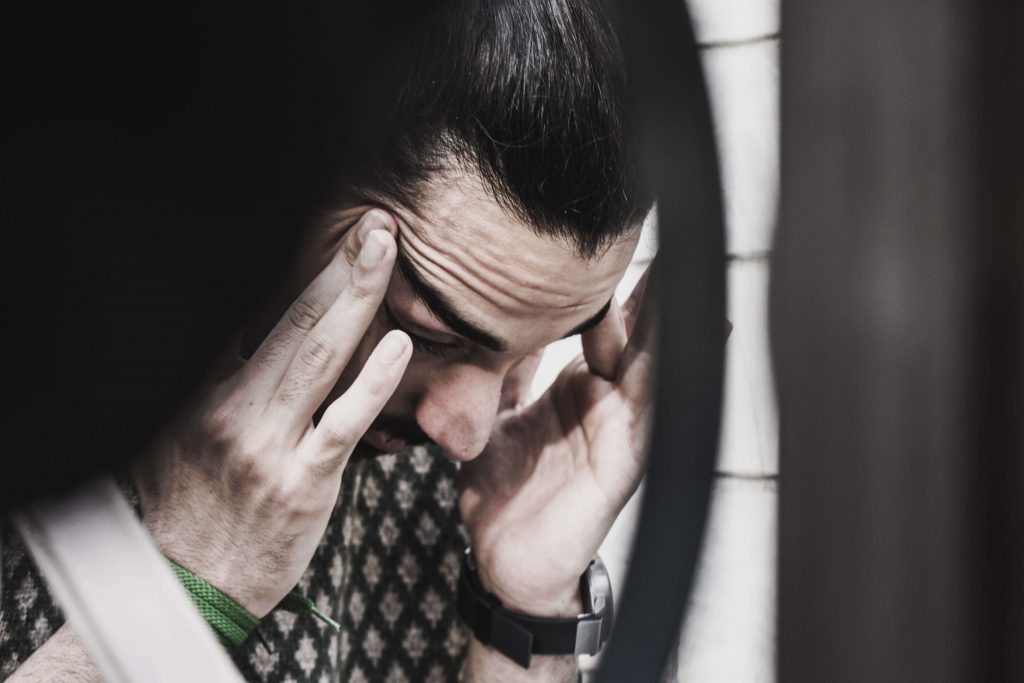 1. Dating apps can be a competitive landscape.

So many people use dating apps that it can take time to attract attention. Many men, therefore, swipe right to almost all single ladies to score a date. In a report published by Pew Research Centre, 43% of US online daters felt they didn’t receive enough messages on dating apps. 57% were men, compared to 24% of women who felt disappointed. It’s difficult for men to stand out when women are overwhelmed with messages.

2. No woman ever approaches you.

While we’ve made great strides in feminism, many women still expect men to make the first move. Women are conscious of being seen as “easy” or desperate. But for shy men, this can be a problem. Men continually have to put themselves out there to achieve dating success. If they leave it too late to make a move, the woman they’re interested in has probably moved on.

3. Insecurity about your ability to flirt with women

Talking to women can be nerve-wracking, hindering a man’s flirting tactics. He might be worried about making a fool or coming on too strong. But putting women on a pedestal will make the conversation harder. Women have their insecurities and issues, too – they’re your equals. Treating them as such will make dating life more straightforward. 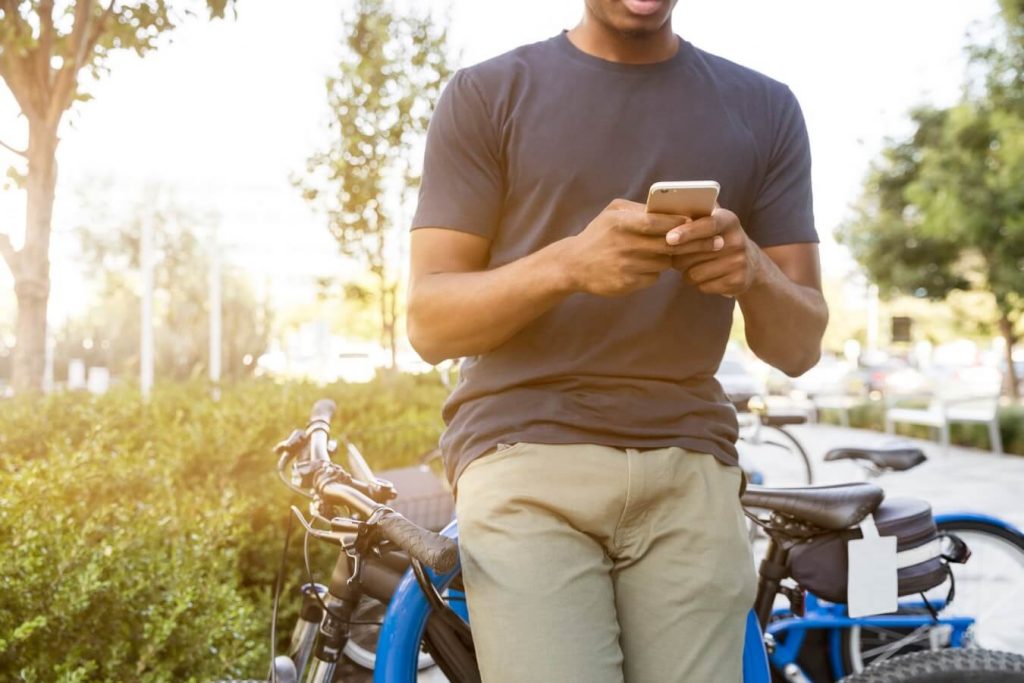 Bad relationships happen to the best of us. But using them as a benchmark for future relationships will only cause more pain. If bitterness has become part of your personality, take a break. Instead, focus on yourself, practice self-care, and let those demons about women wash away. There’s a lovely lady out there for you – you need to wait for her.

5. Women are ghosting you.

Ghosting is one of the most common ways women reject men. It’s not big, and it’s not clever, but it’s easy. Unfortunately, when online dating, these are just one of the pitfalls. The problem is you can only make a woman reply if you send a few messages. That will just put her off more. And she might reach out to her female friends to avoid you, making dating life even harder.

Try not to take it personally. Online dating games can be harsh. The more women you speak to, the higher your chances will be. But it also increases the risk of ghosting.

6. You keep getting rejected, no matter who you ask.

Understanding why you keep getting rejected can be challenging. There might not be one reason, but a few. In this case, it’s a good idea to look inwards to find out why.

Sometimes, it’s down to the woman. If she’s picky or has a clear idea about who she’s looking for, you might only win if you try hard. You might be the whole package to her. But is she your complete package, anyway? In this scenario, you can feel good about yourself. It’s not you; it’s her.

However, the rejection might be your fault if you regularly come on too strong. Or, if you have a few hobbies, women may need help to build a connection with you. It’s these little things that make all the difference and will make women want to know more.

7. You’re terrified of rejection and failure.

Being scared of rejection is probably holding you back. It’s stopping you from going for what you want. But just because you fail doesn’t mean you won’t succeed in the end. Sure, rejection sucks! But it’s part of the process to help you to grow. Besides – what’s the worst that can happen?

8. The women you want to date want nothing to do with you, and the women you’re not interested in like you.

Ah, this old puzzle. Sorry guys – the perfect woman doesn’t exist. The women you want to date are probably wrong for you. And you’re overlooking the women who genuinely want to date you. So broaden your horizons and give these lovely ladies a try. You might surprise yourself.

9. You keep getting burnt by the women that you date.

There are some women out there who are in relationships for a free ride. They use their partners for money and regularly cheat for kicks, which isn’t right, but not all women are the same. If you’ve experienced a relationship like this, we don’t blame you for being wary. However, to move on in a relationship, you must realize that you’ve been going after the wrong kind of girl.

To fix this, find some faith in women. Hang out with female relatives or friends and remind yourself of their good qualities. Then, take some time out to get over your distrust of women. And only hit the dating scene when you’re ready to trust again.

Women know if you’re desperate for sex. Women like to get to know a guy before they’re ready to get physical. Going in with the sex talk right away will put them off. Also, sex isn’t a given. Just because a woman agrees to a date with you doesn’t mean she’s up for it. And don’t even think about paying for dinner if the only reason is that you think you’ll get laid.

Alternatively, if you don’t show a girl signs that you want to date her, she might start looking elsewhere. Being respectful is excellent, but there’s no harm in laying out your intentions once you’ve gotten to know each other better. Make it known you want more than just friendship.

Why is dating so difficult for men? Why are women so difficult to date? When something may be complicated, why make it simple?

We have yet to learn how modern dating came to be, and we notice that more and more individuals are asking themselves whether it is genuinely worthwhile. Should I keep dating and risk disappointments, or should I give up?

Our advice to you is to persevere but pick your partners carefully. Don’t compromise your principles, and resist the pressure from society to conform to its brainwashing norms.

Discover more apps here with our reviews of the best dating sites for men.